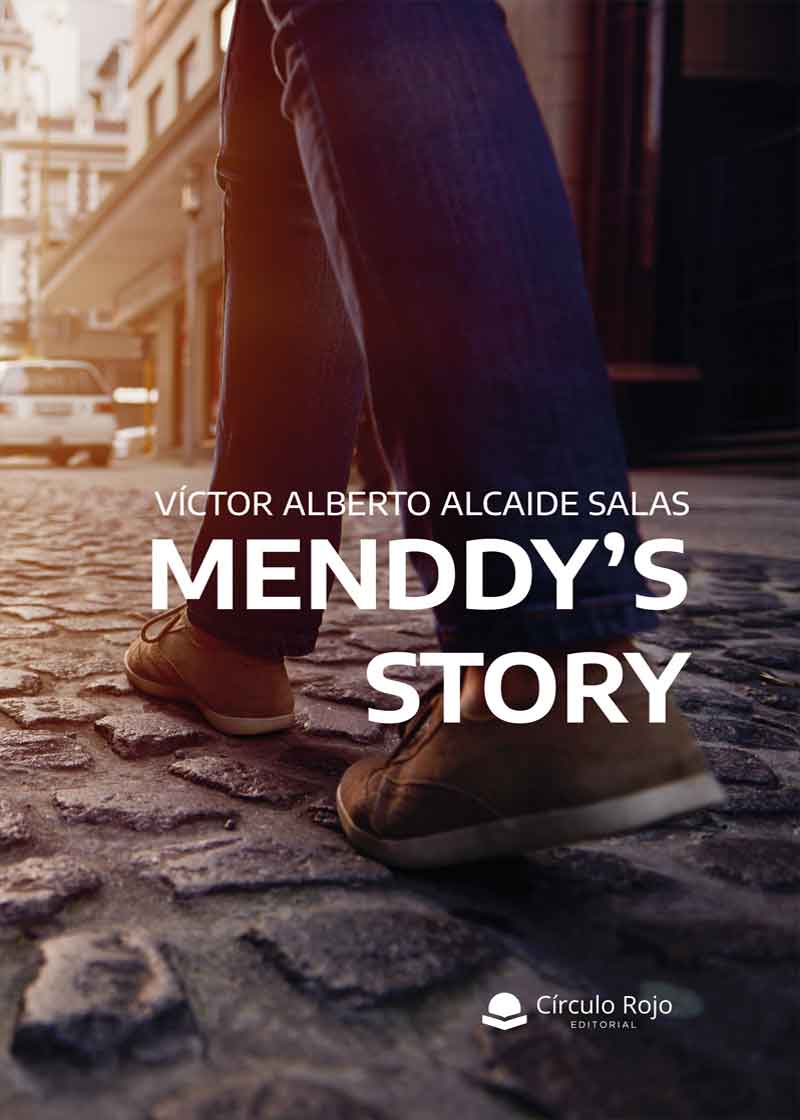 This is the story of a man who reached his maturity losing everything he had achieved throughout his life and, who in his desire to escape his bad fortune, tries to commit suicide, but is helped by a beggar who he does not recognize and does not know if he is a figment of his imagination, or he is reality, but he saves his life by reminding him of an alphabet that he had given him in his childhood, telling him to go to America and publish a book with the same alphabet which would help him out of his situation, but upon his arrival in that country, he began to go through some very painful adventures, making a new friendship that,, at the same time ends up affecting him.