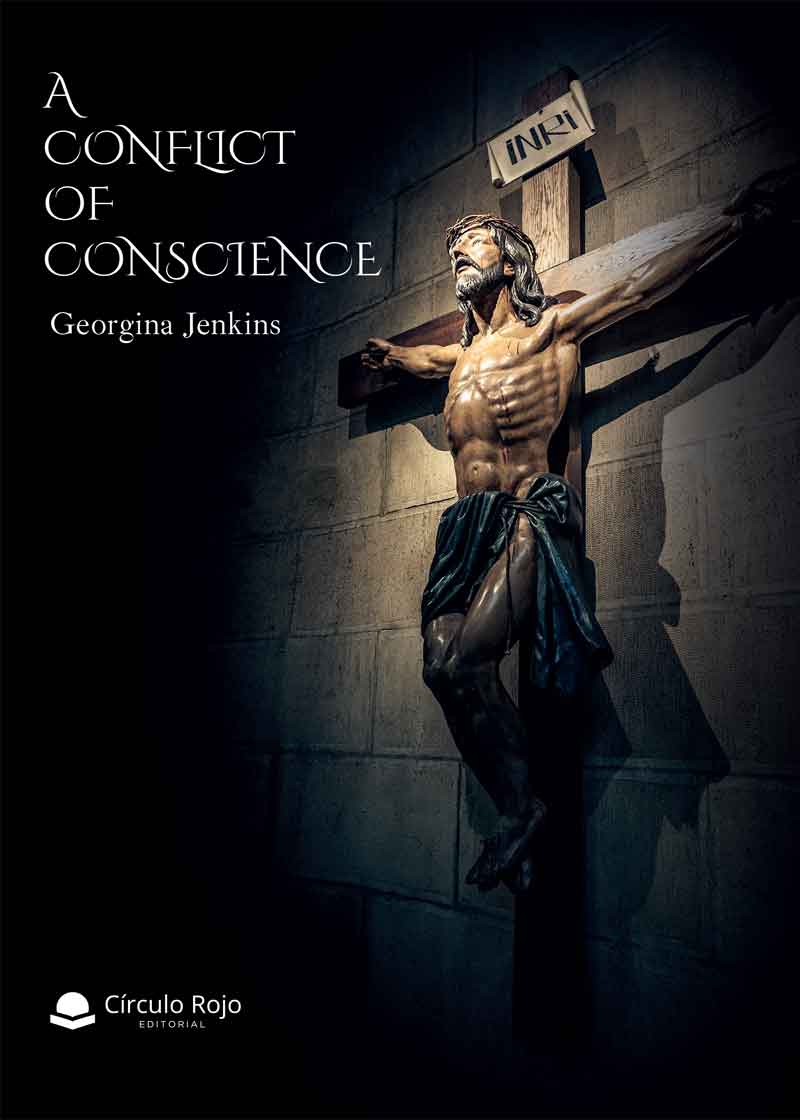 A conflict of conscience

This is a story about Alzheimer, an incurable mental disorder. How it affects mil-lions of humans, their lives, families and friends.
Jenny, a young English teacher, accepts an appointment at an international school in Teheran, Iran prior to the 1978 revolution, where she meets Juan Miguel, a Spanish diplomat, several years her senior. Both are devout Roman Catholics. They soon fall in love, marry and over the next three decades embark on a life of international adventure and intrigue as Juan Miguel is also a member of the Spanish Secret Service.
At the height of Juan Miguel’s career at the United Nations he is diagnosed with the early symptoms of the disorder. They return to Spain, initially Madrid and finally Orense, his home city in Galicia, the Northwest of Spain.
For the next few years, Jenny devotes her time caring for him until she can no longer cope, and he is interned in a private geriatric home.
A new door opens.
She meets Ramon, the home’s Director of Administration. As her husband’s health deteriorates, the relationship between them begins with initial routine help and advice until a more personal touch develops. The odd coffee break, ‘walks-through-the-park’, a dinner date, the ‘extra mile’ with short day trips away from the home. Finally, Jenny accepts a long weekend at a well-known spa resort. Once settled and enjoying the waters, a smile, a caress followed by a kiss, arousal and after a pleasant evening nightcap, the inevitable.
Sex.
A lasting affair that turns into a consuming passion.
This is a love triangle involving terminal illness, strong religious convictions, ten-derness, sympathy and adultery. Nevertheless, was bound to cause Jenny a deep psychological and traumatic feeling of guilt.
Yet fate was just around the corner