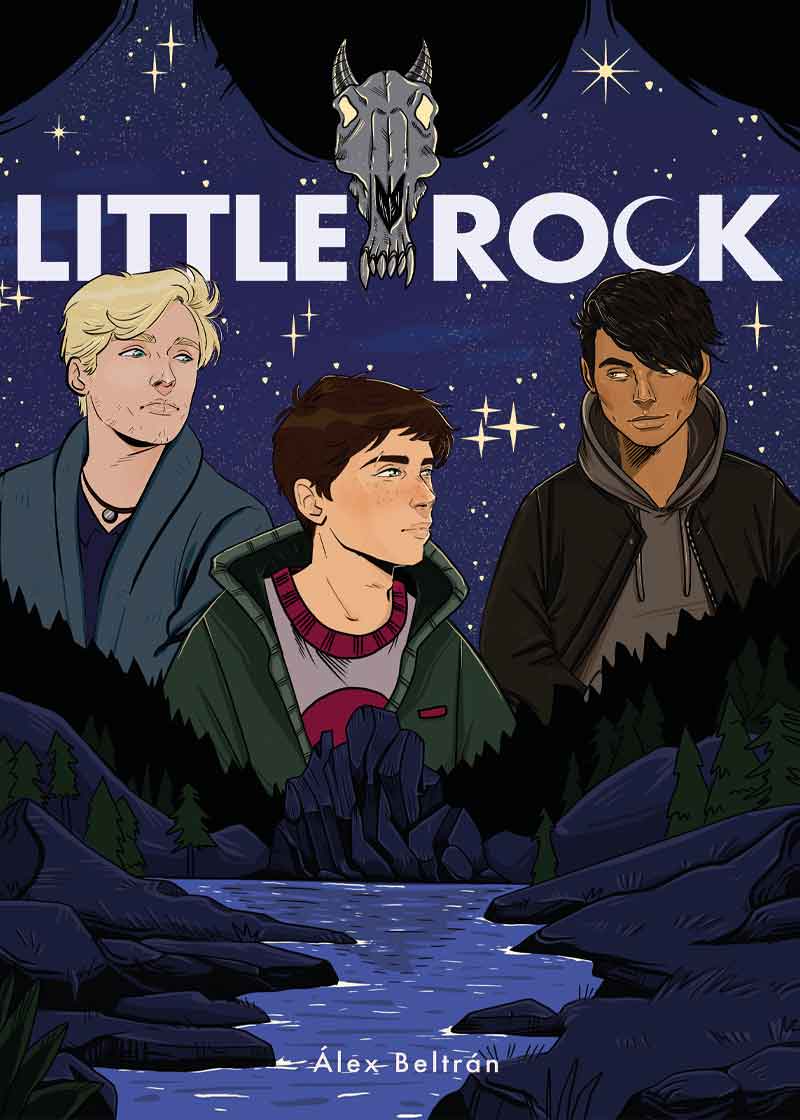 England, fall 1993. Sent against his will, Owen Appletoff arrives at Little Rock boarding school from his hometown of San Diego. Within its high walls awaits Taylor, his handsome golden-haired roommate, with whom a strong friendship quickly blossoms. Meanwhile Daniel, the sexy school bully, lends a watchful eye to the school’s newest arrival. As the days go by, any harmony Owen sought is torn apart by the strange visions haunting his dreams. The kelpie, a spirit of ancient Celtic legend, has marked him out as a target. In a school where things are not quite as they first appear and everyone seems to be hiding something, Owen, Taylor, and Daniel must put aside their differences to unravel the mysteries of Little Rock.