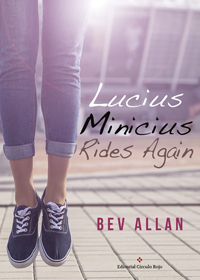 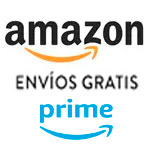 Barcelona, September 1992. The Olympic Games are over, summer’s coming to an end and thirteenyear- old Gúdrun is not too enthusiastic about going back to school and routine. But when her long-lost German father turns up out of the blue and the Paralympic Games get underway, Gúdrun’s mundane life takes an unexpected turn. On a twelve-day emotional rollercoaster she discovers not only some hidden truths about herself and her parents but also the vibrant, awe-inspiring world of the Paralympics and learns that just about anything is possible. Because, how would you ever imagine that a man with no arms could play table tennis? Young adult realist novel about personal growth, acceptance and human relationships.

Bev Allan was born in Lincolnshire, UK, in 1954. She studied French and Spanish at Nottingham University and then moved to Barcelona. She works as a teacher, translator and occasional book reviewer and spends her free time writing. She has an adult daughter and son and lives in a town near Barcelona with her husband, two
cats, an overgrown garden and a houseful of books. Lucius Minicius Rides Again is her first published work.